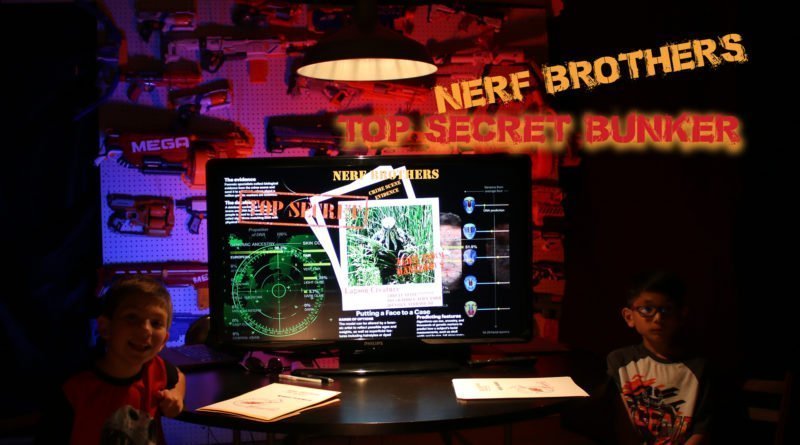 Nerf Brothers have been working hard on their top secret Nerf Gun Bunker.

When not out running around chasing down weird creatures in their vlog style Nerf adventure videos; they are holding down the fort. The top-secret Nerf gun bunker is base camp where they do extensive research on bad actors.

The Nerf Brothers collaborate with superhero types and cosplay actors to share in the Nerf gun Nerf War video fun.

Take a peek behind the scenes with them to see all that goes into their special Nerf gun war video vlog adventures.
Super fun Super cool Nerf toy adventures and some exciting unboxing reviews.